​​​​​​​Renewal of the track structure required at a minimum the following: 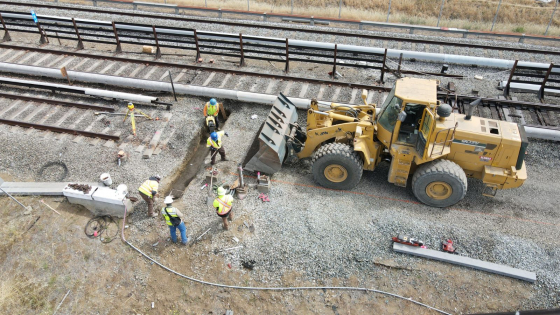 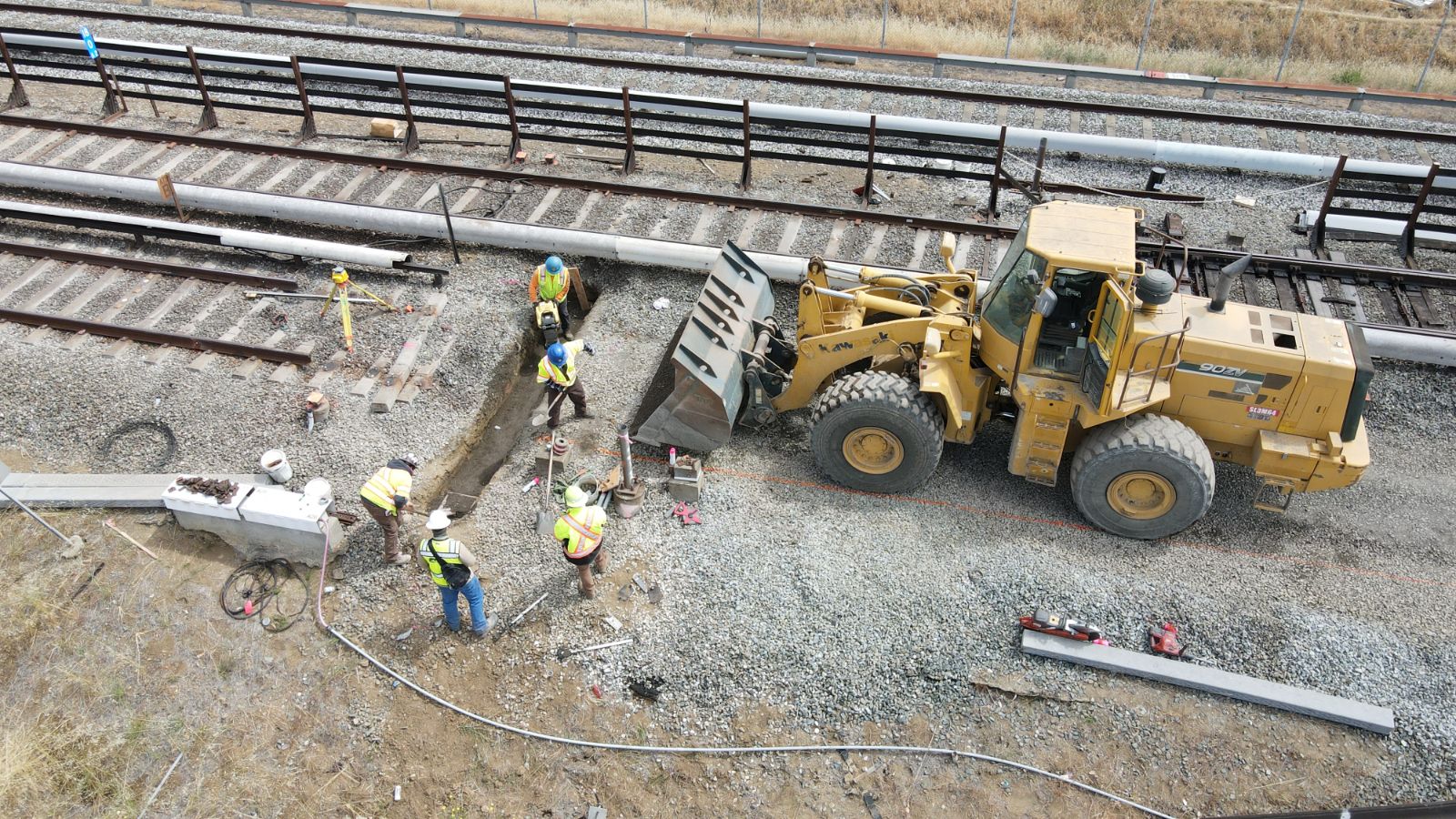 Removal of the entire existing at-grade ballasted track section, including special and standard trackwork and maintenance access; Replacement in kind of the existing special trackwork with four new #15 turnouts, all with concrete ties including crossover & connecting tracks; Replacement in kind of the standard trackwork; Re-installation of the existing BART standard Alstom GM4000A switch machines; Renewal of train control cables, conduits, duct banks, and junction boxes; Renewal of traction power cables, conduits, duct banks, contact rails, insulators, fasteners, and cover board; The Work included three non-consecutive weekend shutdowns in May/June 2021 including Memorial Day 2021 and the weekend following Memorial day.
​​​​​​​
The difficulty with this project was the special trackwork was being manufactured during some of the heaviest Covid 19 outbreaks. The special trackwork manufacturer wouldn’t allow client/Resident Engineer onsite for Quality Assurance Checks and couldn’t deliver the special trackwork on time due to factory/foundry shutdowns, worker illnesses etc. There was a serious threat of not getting the special trackwork in time for the scheduled shutdowns which are scheduled up to two years in advance. Being proactive the PSM Resident Engineer worked with another project to trade special trackwork that was supposed to get their trackwork delivered (1 of four switches) delivered before A75 but swapped delivery dated and worked with BART Operations to trade a weekend shutdown with another adjacent project. It was a lot of coordination with a lot of people and a lot of Departments, but we pulled it off and the public was non-the wiser. From the outside it was business as usual. 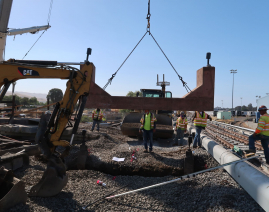 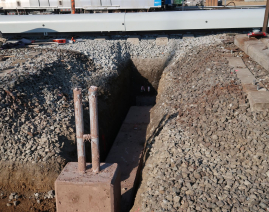 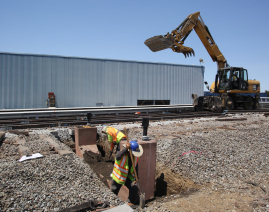 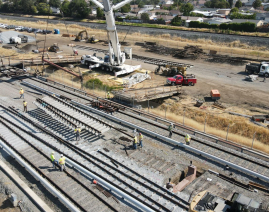 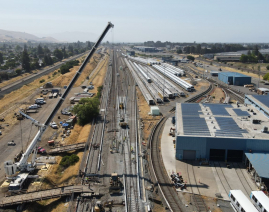 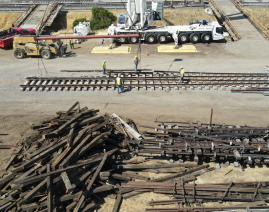 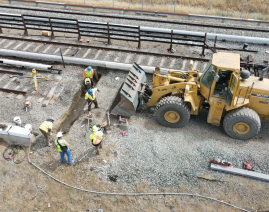 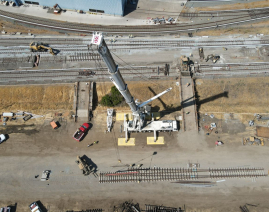