At PSM Associates we strive to work with all stakeholders to achieve project success through collaborative technical expertise and professional enthusiasm. 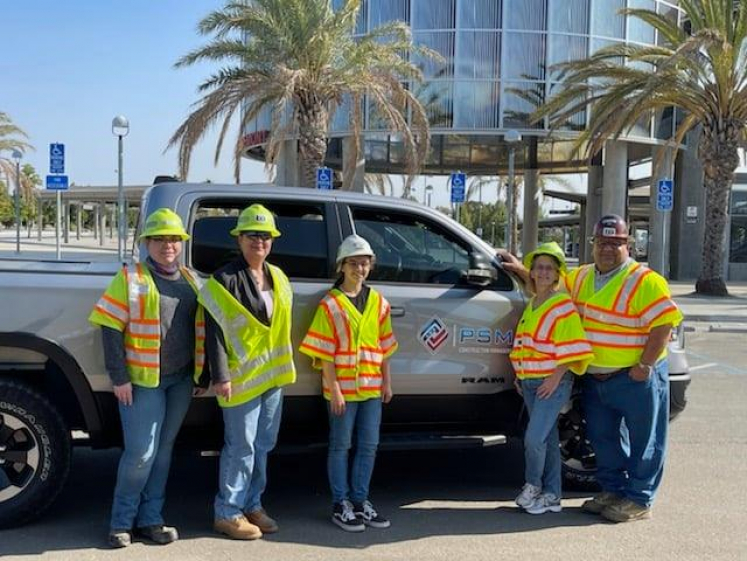 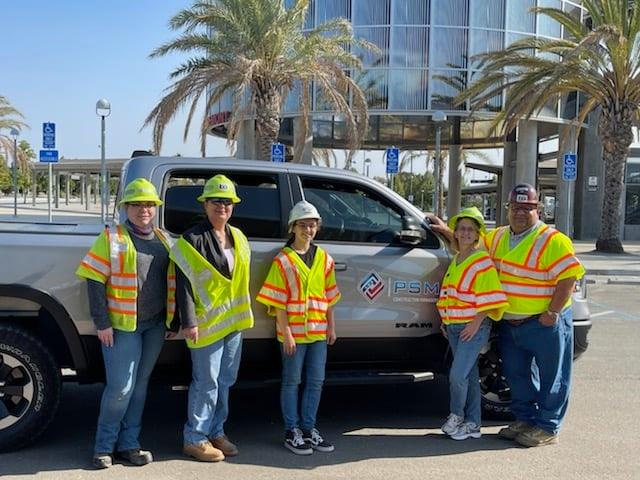 PSM was started in January of 2014. At that time the founder had a full-time job with a multi-billion-dollar 60,000-employee company.

PSM didn’t get the first full-time position until February of 2016. Between 2014 and 2016 there was one Storm Water Pollution Prevention Plan monitoring job and a LOT of marketing to larger companies, attending pre-proposal meetings at various agencies and program outreach events.

In 2015 PSM went after, as a prime, a Micro Small Business Entity set-aside construction management contract with an SF Bay Area Transit agency. PSM had no work, and more importantly no work history as a company. The company’s resume was the founder’s resume. In that pursuit, 23 companies submitted proposals, 8 were chosen to interview and PSM came in 6th place, narrowly losing 5th place to a former employer of the founder.

Placing 6th out of 8 companies on a $3M MSBE set aside contract launched our company. After being ‘short-listed’ (being interviewed by BART) PSM was taken seriously by larger prime consultants. PSM was put on a team in 2015 for a $25M 5-year contract as a sub-consultant and it was successful. Thusly our first full-time multiyear position started in 2016. 2016 was a great year as PSM was successful on our second pursuit as a prime consultant with the US Department of Energy providing CM services for the Lawrence Livermore National Laboratory.

​​​​​​​PSM Associates now has the company history, the company reputation, and the personnel to grow.