The purpose of the A65 Renewal is to renew the track structure and affected train control and traction power system elements within the Interlocking Renewal Limits at the A65 interlocking in the City of Hayward. Renewal of the track structure required at a minimum the following: Removal of the entire existing at-grade ballasted track section, including special and standard trackwork and maintenance access, down to, but no more than, four (4) inches below the bottom of the new tie. 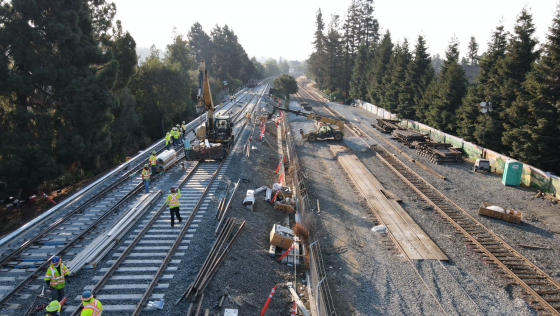 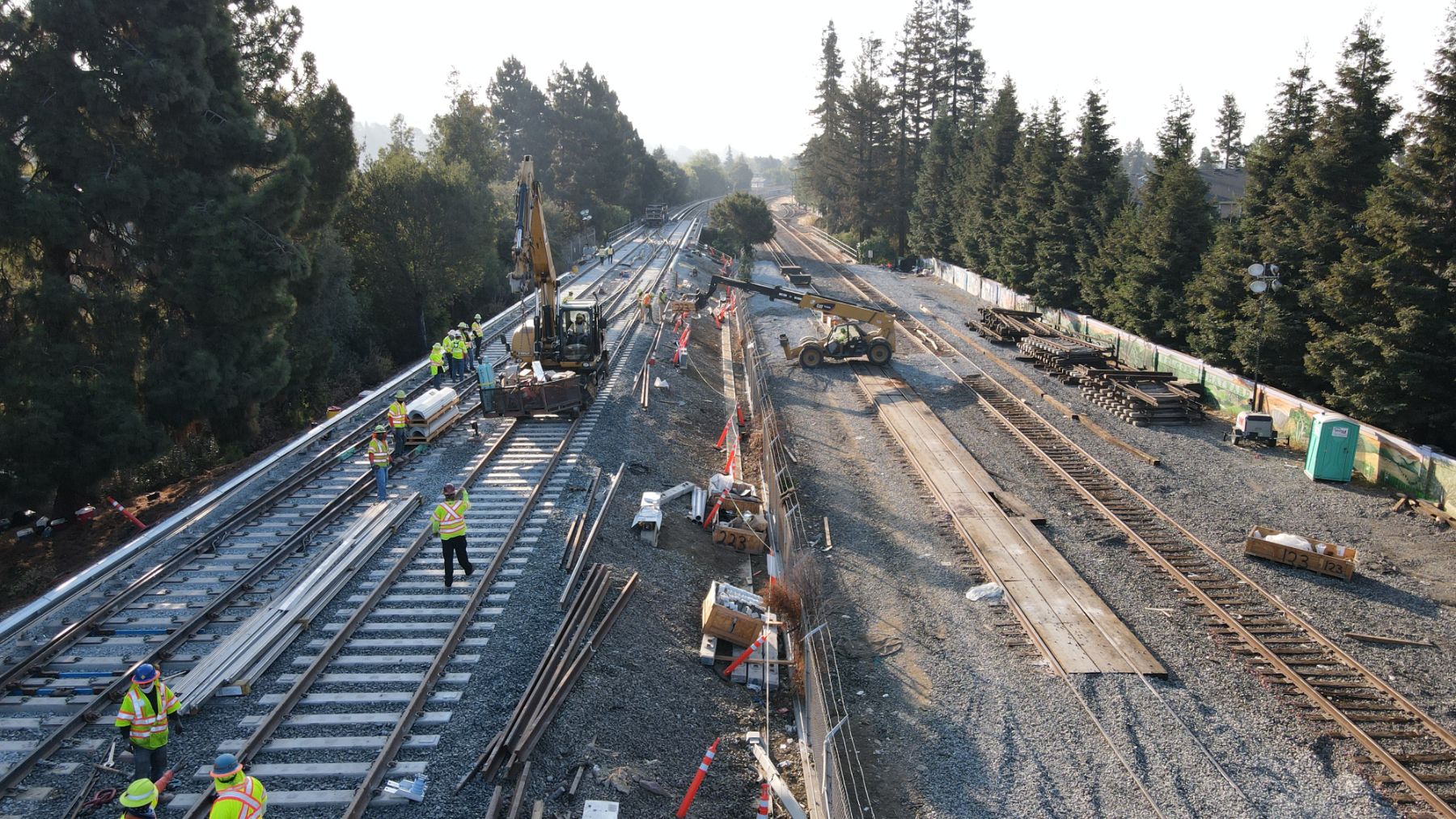 This renewal affected other existing District infrastructure such as train control and traction power components, some of which was unused or abandoned, that was present within the track section; Replacement in kind of the existing special trackwork with four new #10 turnouts for Interlocking A65 all with concrete ties including crossover and connecting tracks; Re-installation of the existing BART standard Alstom GM4000A switch machines; Renewal of train control cables, conduits, duct banks, and junction boxes; Renewal of traction power cables, conduits, duct banks, contact rails, insulators, fasteners, and cover; The Work included four non-consecutive weekend track shutdowns for Interlocking A65 in July/August/September 2020 including Independence Day and Labor Day of 2020.

This project was complicated as it was built during the height of the Covid-19 pandemic. Protocols were followed even though all the work was outside. Special permission was required for workers (contractor and agency/consultant teams). There were residences on both sides of the tracks within 125feet of the work which necessitated heavy community outreach and notification of all activities. During construction shutdowns activities took place around the clock for days on end. BART took full advantage of light train schedules and expanded areas of shutdowns by coordinating with other BART departments for multiple ‘piggyback’ crews maintaining the station to trackwork on adjacent sections of track. 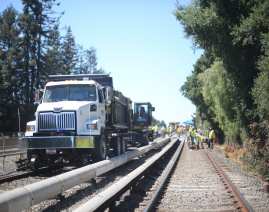 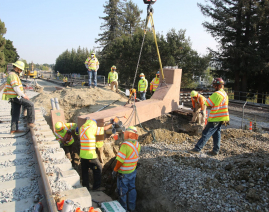 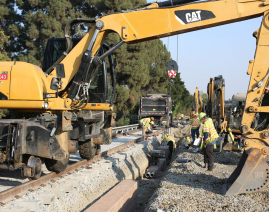 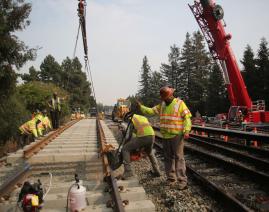 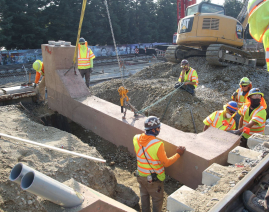 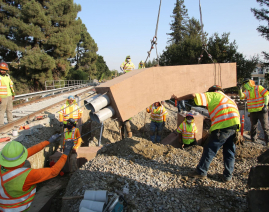 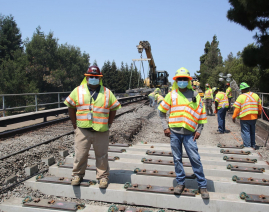 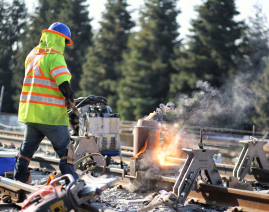 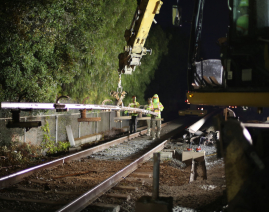 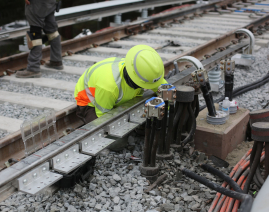 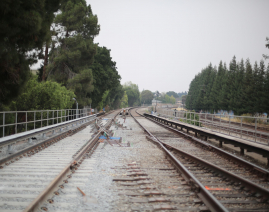 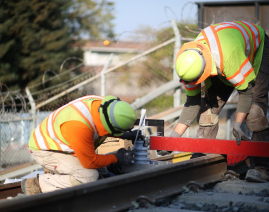 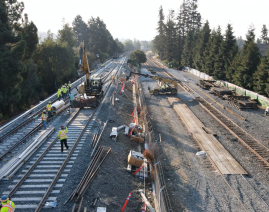 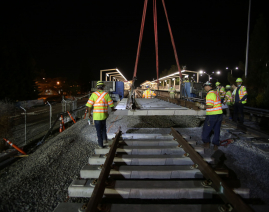 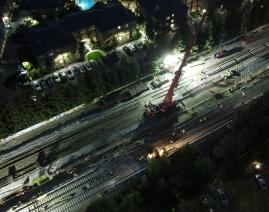 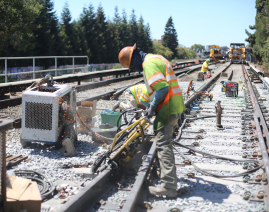 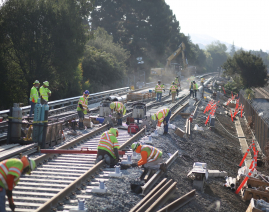